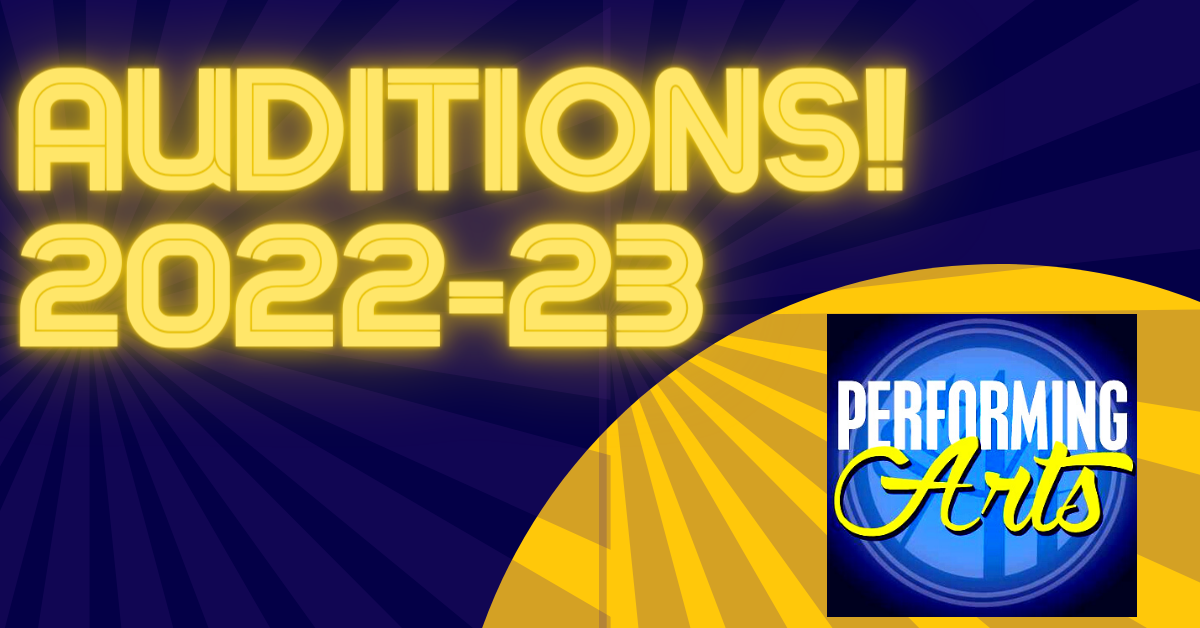 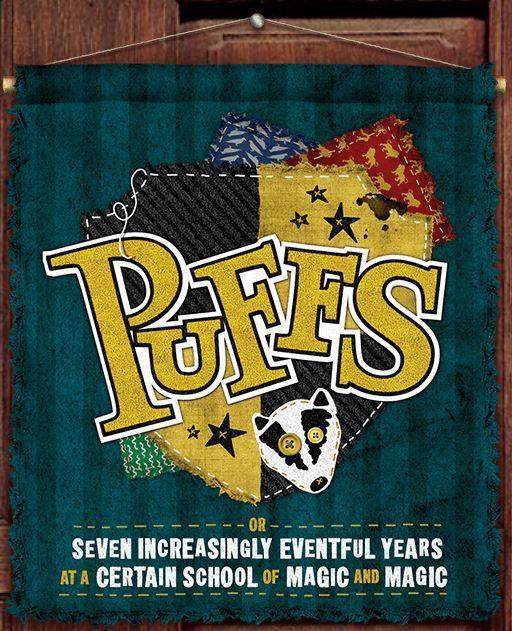 Puffs! Is an exciting ensemble comedy about a certain wizarding world where a boy with a peculiar forehead scar saves the world. In Puffs, we don’t focus on this particular wizard, instead we focus on his classmates from the “Puffs” house. As we get to know our underdogs and learn to embrace our inner Puff, we also come across familiar characters such as a “Certain Greasy Haired Potion Teacher,” “Blondo Malfoy,” and “Mister Voldy.

In addition to these rehearsals, we will also have 4 Saturday rehearsals on 10/8, 10/29, 11/5, 11/12 (The Red cast rehearsing from 8-11 and Blue Cast rehearsing from 12-3). Although there are only two casts, both the Red and Blue cast are open to students from all campuses, although parents must arrange for transportation to respective campus rehearsals.  We will attempt to facilitate carpools as much as possible.

Students must be available for all scheduled technical rehearsals and all performances.  Performances for the Red Cast are Sunday December 4th at 2:00 and 6:30PM. Performances for the Blue cast are Saturday December 3rd at 2:00 and 6:30PM. All performances and tech rehearsals will take place at the Schoolhouse theater in Parker. Both casts will join forces for an all-day tech day field trip during the school day on November the 29th, as well as an evening rehearsal on Wednesday November 30th.

Students interested in assisting in a backstage or run crew capacity, please complete the application below and return to Mr. Nelson. 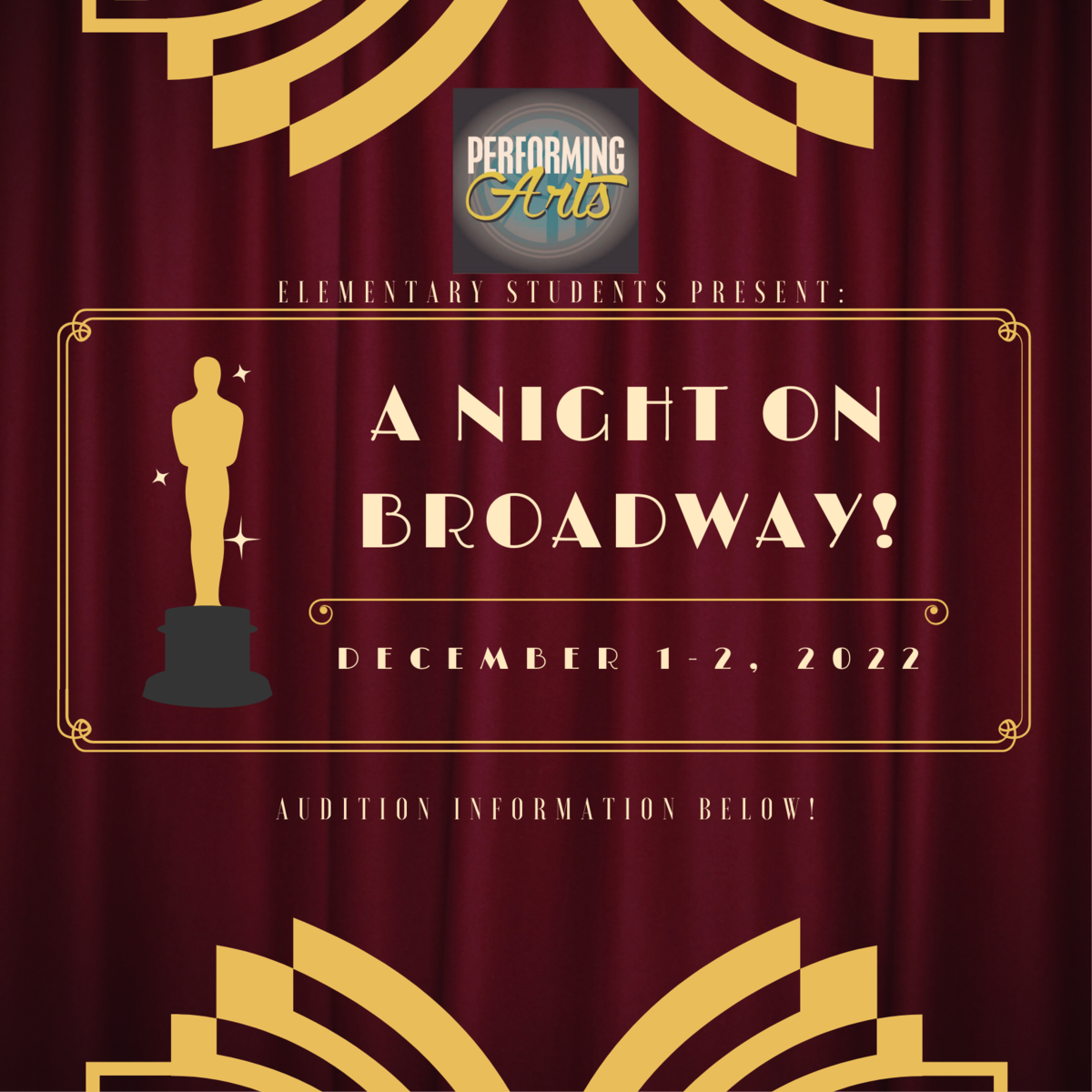 Join us for the exciting and electric experience that is "A Night on Broadway!"  This show will be a musical revue where students across all three campuses will sing solos and group numbers from Broadway's best musicals!  Songs will be hand picked for each student who is cast to showcase their particular talents and strengths while also being fully produced and costumed to get the full Broadway experience.  Although there are two casts, each cast will consist of students from all campuses.
Rehearsals:
There will be two casts involved in this production:  Pink Cast and Purple Cast.  Pink cast will be rehearsing at CP on Tuesdays and Wednesdays starting Sept. 6.  Purple cast will be rehearsing at MB on Mondays and Thursdays starting Sept. 8.  BOTH casts will rehearse from 4pm - 6pm on the days listed.
Tech Week and Performances:
BOTH casts will combine for performances to create one amazing show!  Tech week will begin for both casts at School House Theatre in Parker on the evening of November 29th and during the school day on November 30th (as a field trip). Performances will be on Thursday, December 1st and Friday, December 2nd.
Audition Dates and Times:
Pink Cast auditions will be held at CP on September 2 from 4pm - 6pm
Purple cast auditions will be held at MB on September 1 from 4pm - 6pm
See preparation information below

Students interested in assisting in a backstage or run crew capacity, please complete the application below and return to Mr. Nelson.
Stay tuned to our webpage for details!

We are currently looking for a Music Librarian Volunteer to corral and catalog the departments sheet music inventory and to help organize our archives of photos/videos, etc. Please email Mark Middlebrooks if you might have an interest or have additional questions about this volunteer position. Mark Middlebrooks | [email protected]